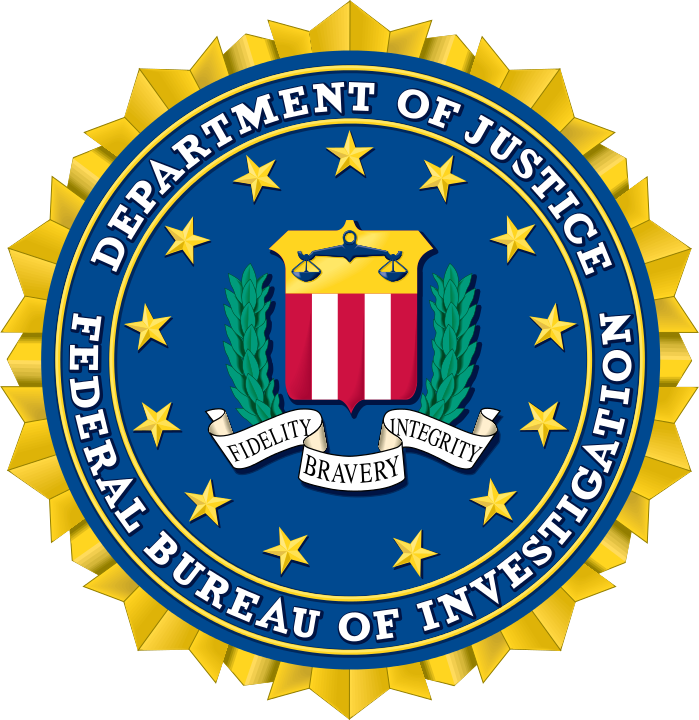 It’s fascinating to see what our government agencies are doing with some of our hard earned tax dollars.

In this head-scratching example, the FBI — the FBI’s Intelligence Research Support Unit, no less — has just completed a 83-page glossary of Internet slang or “leetspeak”. LOL and Ugh! (the latter is not an acronym).

Check out the document via Muckrock here — they obtained the “secret” document through the Freedom of Information Act.

The Internet is full of strange and bewildering neologisms, which anyone but a text-addled teen would struggle to understand. So the fine, taxpayer-funded people of the FBI — apparently not content to trawl Urban Dictionary, like the rest of us — compiled a glossary of Internet slang.

The glossary was recently made public through a Freedom of Information request by the group MuckRock, which posted the PDF, called “Twitter shorthand,” online. Despite its name, this isn’t just Twitter slang: As the FBI’s Intelligence Research Support Unit explains in the introduction, it’s a primer on shorthand used across the Internet, including in “instant messages, Facebook and Myspace.” As if that Myspace reference wasn’t proof enough that the FBI’s a tad out of touch, the IRSU then promises the list will prove useful both professionally and “for keeping up with your children and/or grandchildren.” (Your tax dollars at work!)

All of these minor gaffes could be forgiven, however, if the glossary itself was actually good. Obviously, FBI operatives and researchers need to understand Internet slang — the Internet is, increasingly, where crime goes down these days. But then we get things like ALOTBSOL (“always look on the bright side of life”) and AMOG (“alpha male of group”) … within the first 10 entries.

ALOTBSOL has, for the record, been tweeted fewer than 500 times in the entire eight-year history of Twitter. AMOG has been tweeted far more often, but usually in Spanish … as a misspelling, it would appear, of “amor” and “amigo.”

Among the other head-scratching terms the FBI considers can’t-miss Internet slang:

In all fairness to the FBI, they do get some things right: “crunk” is helpfully defined as “crazy and drunk,” FF is “a recommendation to follow someone referenced in the tweet,” and a whole range of online patois is translated to its proper English equivalent: hafta is “have to,” ima is “I’m going to,” kewt is “cute.”